After cesarean section, hysterectomy is the most commonly performed major operation on women by obstetricians. The major cause of patients undergoing hysterectomy is not cancer (90%), it mostly comes from the problems like myoma uteri followed by endometriosis, prolapsed uterus, endometrial hyperplasia, endometrial polyps, cervical intraepithelial neoplasia and gynecological cancers.

Today there are four used techniques of hysterectomy

Vaginal hysterectomy was first performed by German doctor, Langenbeck, in 1813. Initially, this surgical technique is done on patients with prolapsed uterus only but later the surgery was developed to be able to remove uterus through the vagina even though no prolapsed uterus is found.

American congress of obstetrician and gynecologist ACOG published the opinion of its committee into the journal called Obstet & Gynecol, November issue, 2009, it is stated that when there are implications to remove the uterus and cancer is not present, vaginal hysterectomy should be first considered as it is the safe and least expensive procedure. Vaginal hysterectomy has less complications and the healing time is shorter than laparoscopic hysterectomy and abdominal hysterectomy.

The evolution in the technique of surgery and technological progress in surgical devices enables vaginal hysterectomy to perform in every case not only for prolapsed uterus. This includes myoma uteri, endometriosis, endometrial hyperplasia, cervical intraepithelial neoplasia, and abnormal uterine bleeding. Vaginal hysterectomy can be performed on patients who have never had sex, never been pregnant, and have undergone caesarean section before, the research points out that vaginal hysterectomy mostly can be performed on these 3 groups of patients. However, this depends on surgical skill, experience and expertise of obstetricians who perform the surgical procedure.

You may find our specialist here at Women Center, Phyathai 2 Hospital 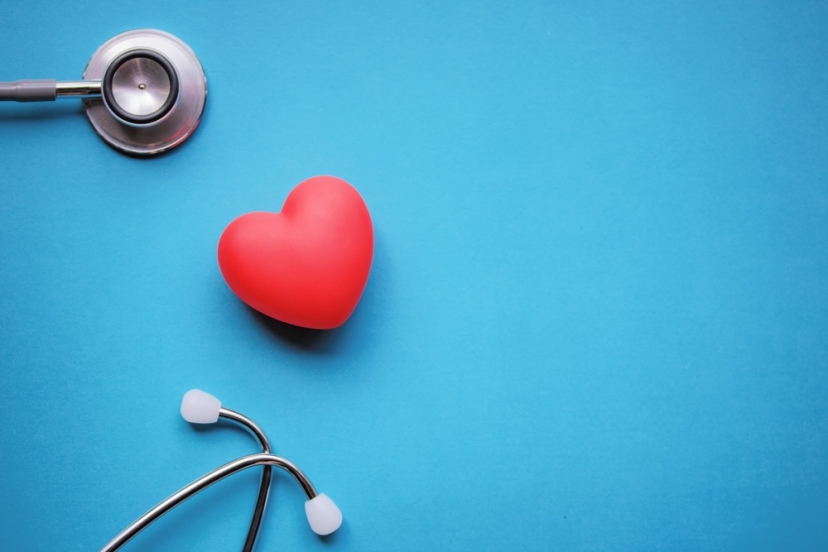 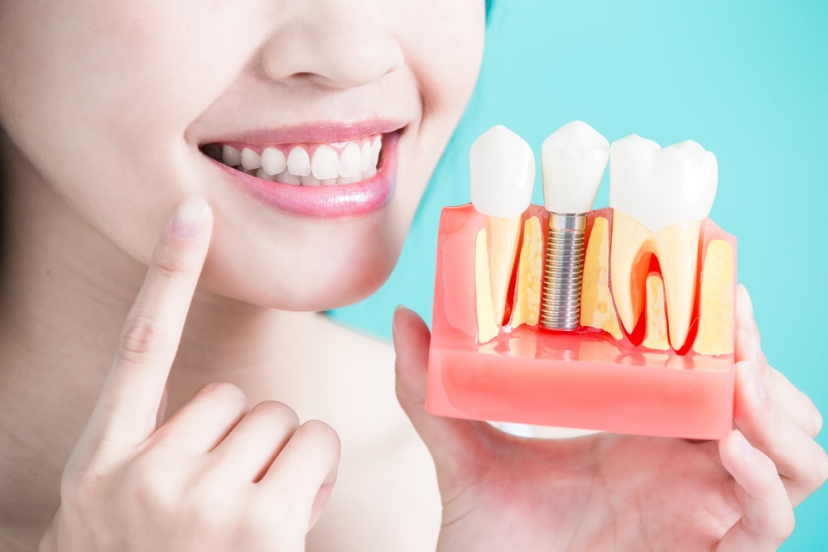 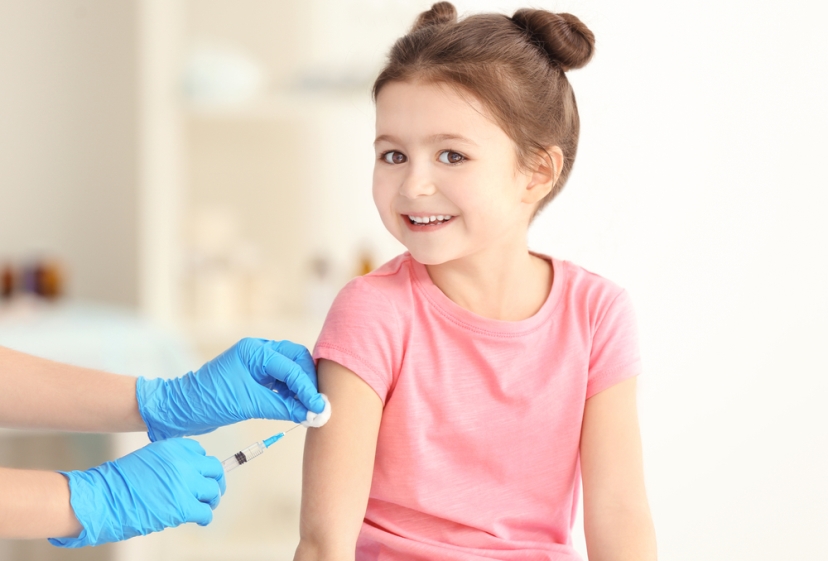