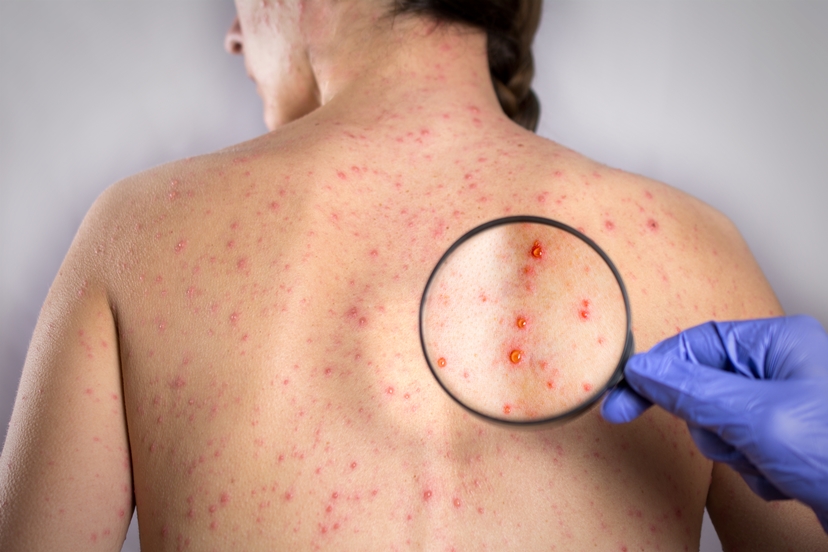 Herpes Zoster or Shingles is described a painful skin rash on the skin, it is an infection from the same virus - varicella zoster virus- that results in chickenpox.  If you have had chickenpox before, the virus remains in the body and may reactivate as herpes zoster years later.

Sign and Symptoms
Usually before the rash develops, tingling and pain are felt.  Pimple-like blisters are seen on the red rash area along with itching, burning, fever, headache, or fatigue.  The rash mostly affects one side of the body, it may probably develops on the face, on eyelids which can cause redness and swelling around the eyelids, itchiness and irritation of the eyes.
Risk factors
Herpes Zoster can develop on any people who have had chicken pox before. Risk of herpes zoster increases among people aged over 50 or people who have the disease such as HIV/AIDS which weaken the immune system weaken.  Similarly, undergoing cancer treatment leaves people vulnerable to the disease and increase the chance of having herpes zoster.
Vaccine
Currently, vaccine can be used to protect against herpes zoster among people whose age above 50 years old and it is found that zoster vaccine lead to 51.3 percent reduction in the incidence of herpes zoster infection. The vaccine can also prevent the symptoms of nerve pain in patient with herpes zoster at 66.5 percent. Zoster vaccine has been available in United State of America for approximately 10 year and in Thailand since 2014.  Anyone who have had chicken pox in the past can infected with the varicella-zoster virus and develop herpes zoster especially those aged more than 50 years old due to a weakened immune system.
Complications
After recovery, some people may still experience the pain in the area affected by herpes zoster. Known as postherpetic neuralgia, the nerve pain may last a few months many years after the rash has disappeared.  Postherpetic neuralgia frequently occurs among older people who get herpes zoster than people aged below 40 years. Complications such as inflammation, damage of the eye or even vision loss may occur to the eye if the rash is formed on the eyelids or around the eye. Rarely, it can also lead to pneumonia, brain inflammation and death.
Treatment
Antiviral medications are prescribed by the doctor to control the rash or infection and reduce the chance of complications. Some people may also require pain killer to ease the pain. It takes between two and six weeks for herpes zoster to recover and disappear.  To help relieve the symptoms, keep the rash clean and dry, and wear loose-fitting clothing.
You may find our specialist here at Dermatology Center, Phyathai 2 Hopsital
Phyathai 2 Hospital
International Correspondence Center
Tel: +66-2617-2444 ext 2020 or 2047, Email: onestop@phyathai.com 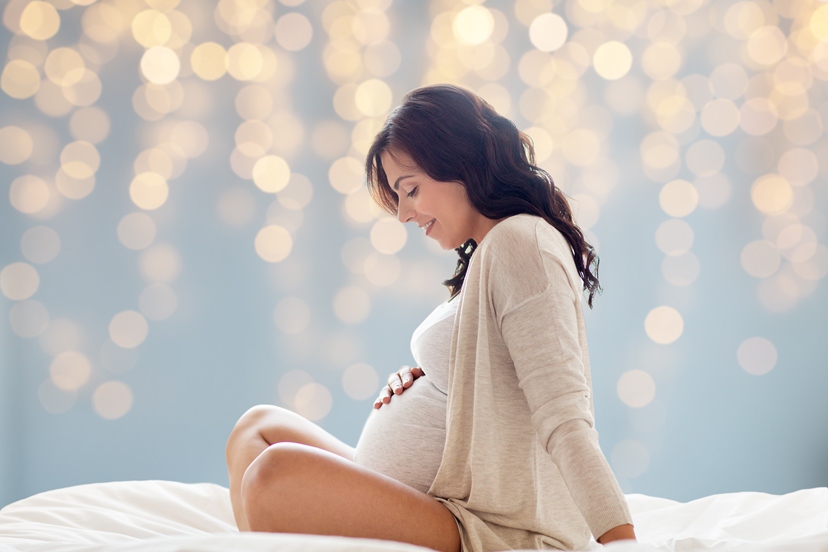 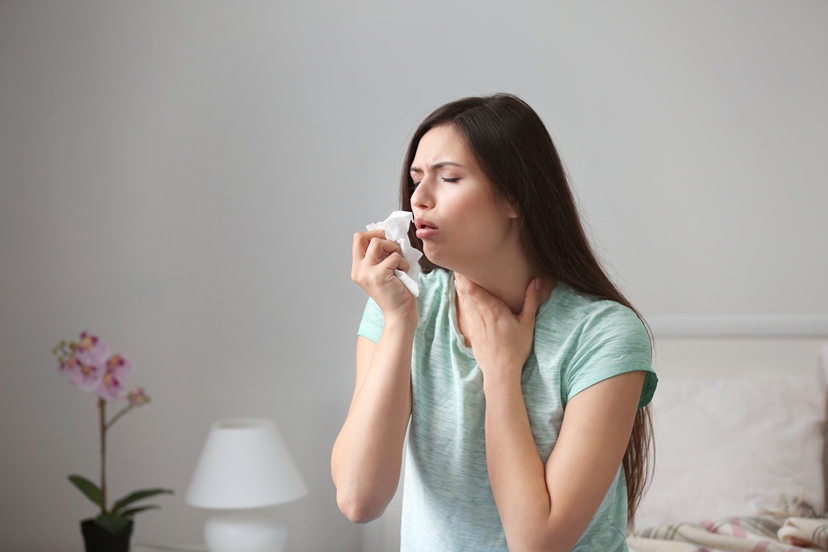 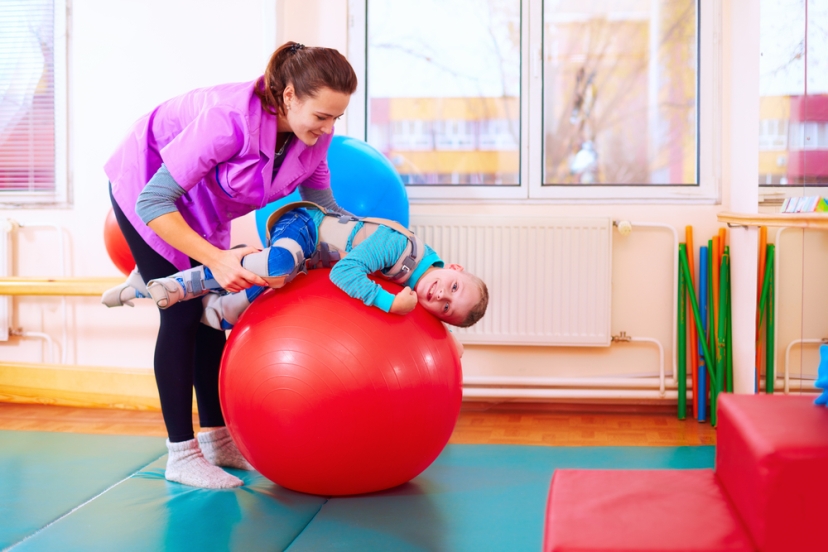 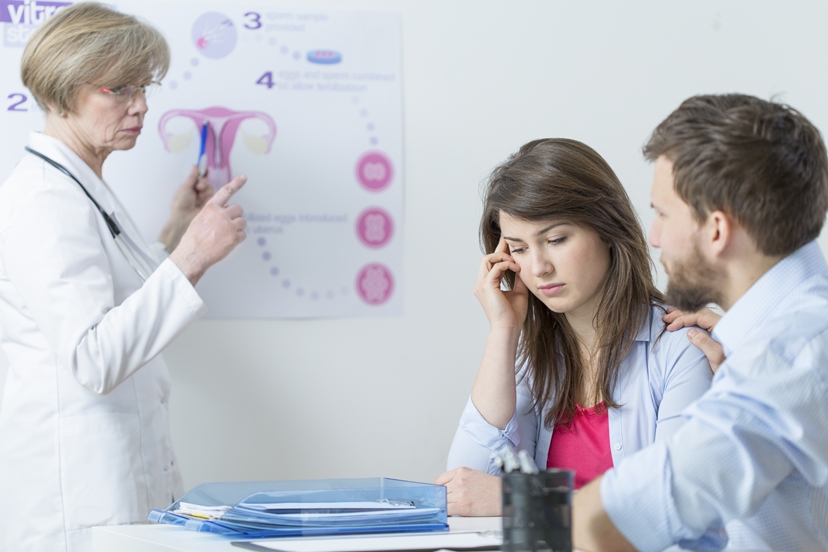 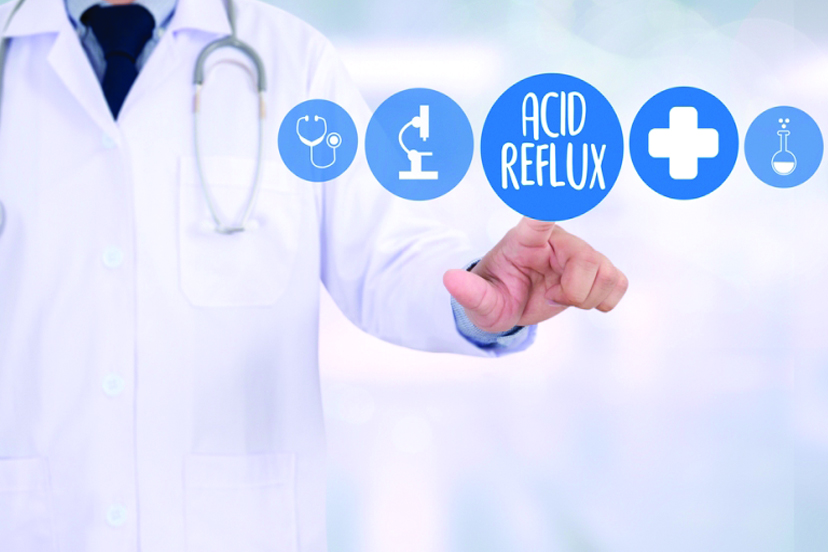